Thanks to a host of professional accomplishments over the course of more than 40 years in the financial planning, investment and trust industries, Jim possesses a professional reputation as one of America’s leading financial advisors.

Consistently named one of the nation’s “Best Financial Advisers” by Worth magazine, Jim has also appeared on the cover of Barron’s as a top financial planner.

He holds a Bachelor of Arts in Business Administration degree from Hanover College, a MBA from Texas Christian University, and a MS degree in Financial Services from The American College. He is an honors graduate of the National Graduate Trust School at Northwestern University.

Jim is a member of the Financial Planning Association (FPA), the National Association of Personal Financial Advisors (NAPFA) and the nationally recognized wealth management consortium, The Alpha Group.

In 2012, Jim was inducted into the Junior Achievement of Central Ohio Business Hall of Fame, and in 2011 he was the recipient of the Society of Financial Service Professionals “Hall of Fame” award, in recognition of his lifelong dedication to the financial services profession. 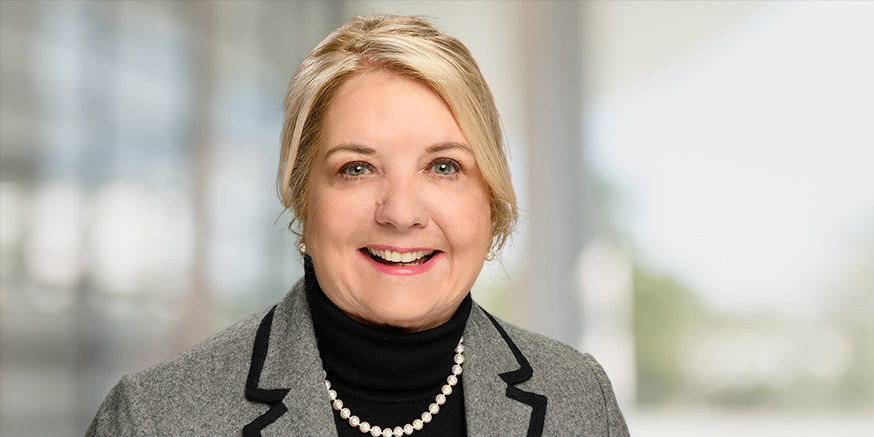 Chair of the Board

Peggy Ruhlin is the Chair of the Board of Directors of Budros, Ruhlin & Roe. She was formerly its Chief Executive Officer from 2000 to 2019 and led in many capacities since joining the firm in 1987.

Peggy has been recognized as one of America’s most distinguished women in wealth management: recipient of the 2017 Alexandra Armstrong Award for lifetime achievement, named one of the “20 Most Influential Women to Watch in 2016” by Investment News, one of the Top 25 Women RIAs in 2016 by WealthManagement.com, and one of the Financial Times Top 100 Women Advisers in 2014. Smart Business News selected her as one of the inaugural Columbus Smart 50 CEOs in 2014.

She was elected to a four-year term on the Board of Directors of the Certified Financial Planner Board of Standards, Inc. in 2015, and finished a three-year term on the Schwab Advisor Services Advisory Board at the end of 2016. She is a trustee emerita of Otterbein University, having previously served as a trustee (2001-2014), vice-chair of the Board of Trustees, and chair of the Investment Committee. For eight years, she was a trustee of the Washington, D.C.-based Foundation for Financial Planning.

Peggy is a Certified Public Accountant with a Personal Financial Specialist accreditation, and a CERTIFIED FINANCIAL PLANNER™ certificant. She earned a Bachelor of Arts degree in Business Administration from Otterbein, and, in 2009, received its Alumni Association’s Special Achievement Award. In 2006, she was initiated into the Carroll High School (Dayton, OH) Distinguished Alumni Hall of Fame, and, that same year, was inducted into the Ohio Foundation of Independent Colleges’ Hall of Excellence, in recognition of her career and lifetime achievements.

Peggy was consistently named one of the “Best Financial Advisers” in the U.S. by Worth magazine and appeared on the cover of Barron’s featuring America’s top financial planners. She was Financial Planning magazine readers’ choice as one of the “Movers & Shakers” who have contributed the most to the profession and are effectively shaping its future.