Yet another round of PPP legislation changes arrived in early June.

There were a few different pieces of pending legislation circulating to address shortfalls in the existing program. The U.S. Senate recently passed the House bill that would make significant changes to the PPP loan program, called the Paycheck Protection Flexibility Act (“Act”). It is designed to help borrowers by extending the period to spend the funds and allow more spending on non-payroll costs. The end result is likely to increase the probability of forgiveness of the PPP loan. 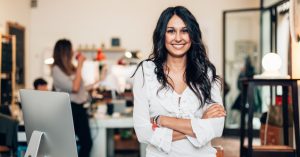 Here is a summary of the most important changes from the Act:

The Act reduces the percentage amount a borrower must spend on payroll costs from 75% to 60%. Recall that this percentage requirement initially began with the SBA’s guidance but now it is statutory. More importantly, the 60% requirement appears to be a cliff event for a borrower, meaning that if 60% of the loan proceeds are not spent on payroll costs, then none of the loan will be forgiven. However, it is possible that later guidance or technical corrections may change this result and make it a proportional rate of forgiveness.

Previously, borrowers had a safe harbor to restore employee levels or Full Time Equivalents (FTEs) prior to June 30 to avoid any reduction in forgiveness. The Act allows borrowers to use the 24-week covered period (no later than Dec. 31, 2020) to restore their FTEs.

he Act allows a borrower a couple new exceptions from the FTE requirement similar to the previous exceptions regarding voluntary terminations, termination for cause or rejection of a good faith offer to return. The two new exceptions are if the borrower 1) could not find qualified employees or 2) was unable to restore business operations to February 15, 2020 levels due to COVID-19 related operating restrictions.

Borrowers and their lender can agree to extend the term of the loan from two years to five years. The interest rate remains at 1%. The time when interest and principal begin has be extended until after the forgiveness determination has been made by the lender.

Obviously, these new provisions will need some additional interpretation resulting in additional guidance. We will continue to keep you informed of any major changes and clarifications. If you have any questions regarding the PPP Loan program, please do not hesitate to contact me or your BRR team. 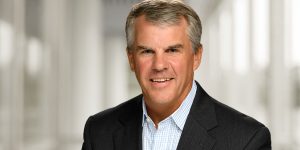